A lot of the above- mentioned questions will be answered during this meeting which aims at informing and sensitizing communities and municipal authorities to the value of intangible cultural heritage. The meeting is organized by the Ministry of Culture and Sports (Modern Cultural Heritage Directorate -MCHD) and it will take place on Saturday 1st February 2014, from 10.00 a.m. to 17.30 p.m., at the New City Hall of Thessaloniki.

We organize this meeting in order to promote the UNESCO Convention for the Safeguarding of Intangible Cultural Heritage, adopted by the General Conference in 2003. 158 countries have already ratified it. Greece ratified the Convention in 2006.
The Modern Cultural Heritage Directorate is the competent body for the implementation of the Convention in Greece. Informing the local communities, raising awareness about the value of the ICH is one of the fundamental tasks of the Hellenic Ministry of Culture and Sports in implementing the Convention.

In this first meeting we invited cultural associations, museums of modern culture (folklore, ethnological, historical etc); representatives of municipal and regional authorities; researchers and academics practicing Ethnology, Social and Cultural Anthropology, Folklore; stakeholders or curators of local archives (musical, audiovisual documentation etc), folklore collections, libraries from Macedonia and Thrace. Similar meetings will follow in every region around Greece.
According to the schedule, in the morning session (10.00 – 13.00) the folklorists and ethnologists of MCH Directorate will give short presentations of the 2003 Convention, its key-concepts and its mechanisms. There will be enough time for discussion and contributions by the audience.
In the afternoon session (14.30-17.30) we will benefit from the presentations by Ms Aggeliki Giannakidou (Ethnological Museum of Thrace), Ms Nora Skouteri (Aristotle University of Thessaloniki), Mr Zisis Skampalis (deputy Director of Folklife and Ethnological Museum of Macedonia – Thrace) and representative of the Hellenic Folklore Research Center. There will be time for discussion with the participants. 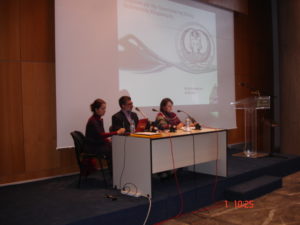 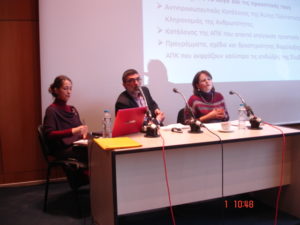 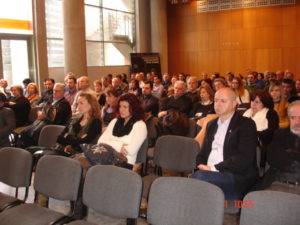 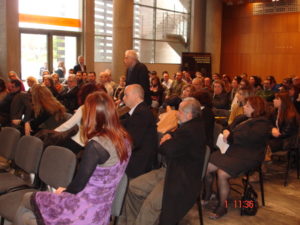 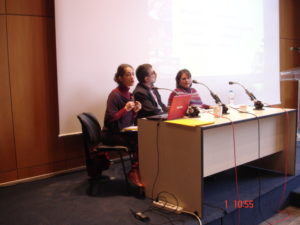 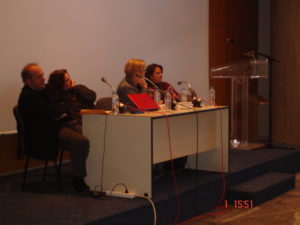 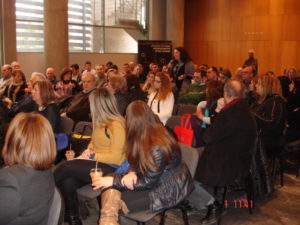 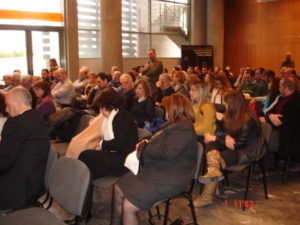